If you’ve not seen the building before, you aren’t allow to search it up on the web. You must try and find it only through the photos! Google after! 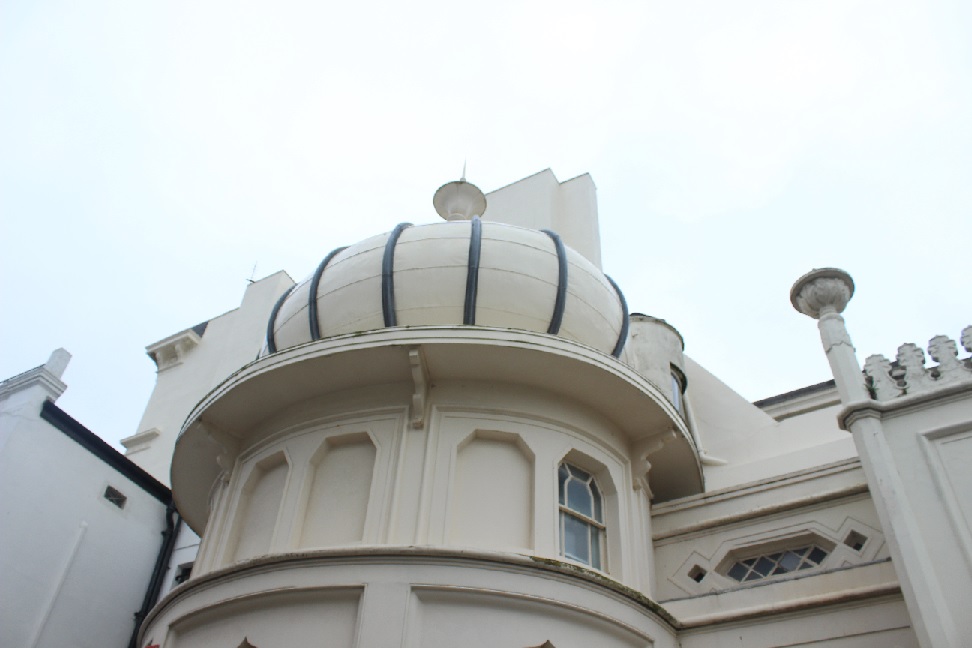 I stumbled upon this building as Lianne and I were walking from the shop where I bought my first ever mango. The building, much like the mango, is delicious. It is much like the Royal Pavilion with its Onion Dome, only, unlike its elder sister, it has a single dome. This dome is what I spotted as we walked down the road. It is easy to miss. Hidden down a side street, the house—now also a shop front—is a secret Brighton treasure.

On its front is a plaque, which reads: 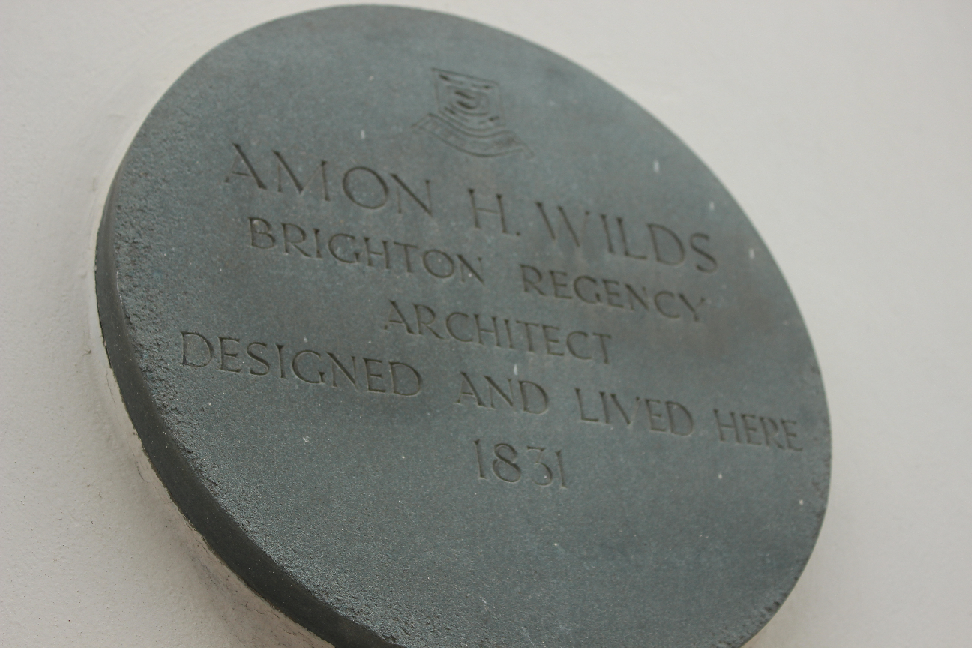 I began immediately to explain to Lianne my theory: This cat was so mad about not getting to live in the Royal Pavilion, he went and built his own! A Mini Pavilion for himself and his friends.

This mysterious building is actually called The Western Pavilion. And Amon H. Wilds (the H stands for Henry) was a key architect in developing Brighton during the regency period. He is known for building the Brighton Unitarian Church, a building you will all recognise when you see. As far as I can tell, he had nothing to do with the development of the Royal Pavilion; my theory, for the moment, still stands.

If you want to find it, here’s a clue: 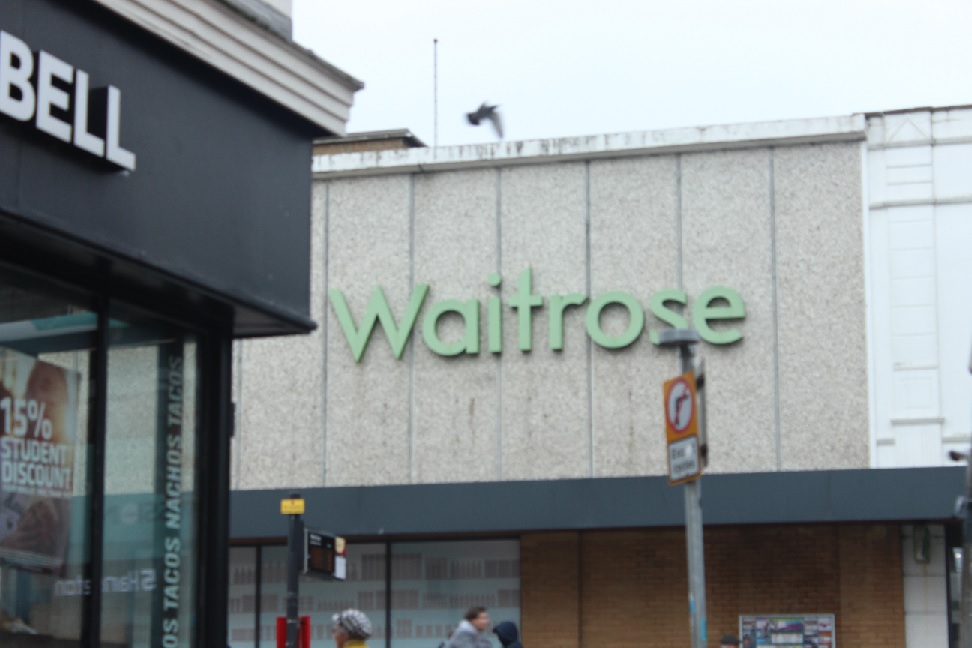 Happy hunting! And remember, no Googling!